GP Group, LLC is an Arizona based business software consulting group focused on helping small business owners manage, grow and protect their businesses using the tools we represent and support. Our consulting team is comprised of professional consultants who know how to help professionals select, install, and maximize their billing software. GP Group specializes in professional services firms and has worked with a diverse range of industries including financial institutions, law firms, accounting, and other consulting firms. We know how to support small business owners and help them incorporate this knowledge in the selection, implementation and training of our solutions. 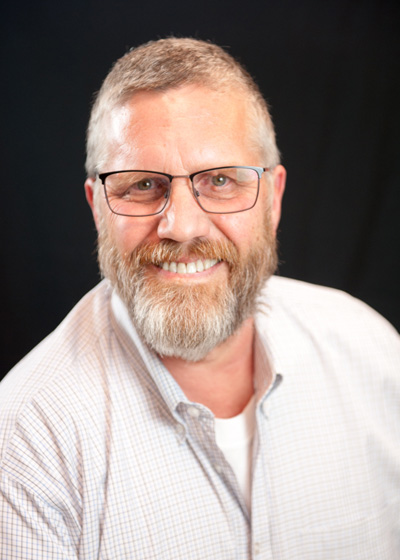 Small business technology consultant with over 25 years experience in consulting and training services in the areas of time-billing and practice management software primarily for law firms and departments. Mr. Hardon is a Certified Consultant for Timeslips® by Sage and TimeSolv by TimeSolv Corporation and has been working with law firms and Timeslips since 1986.

Allen has a solid background in business management and technology with strong problem solving and communication skills. 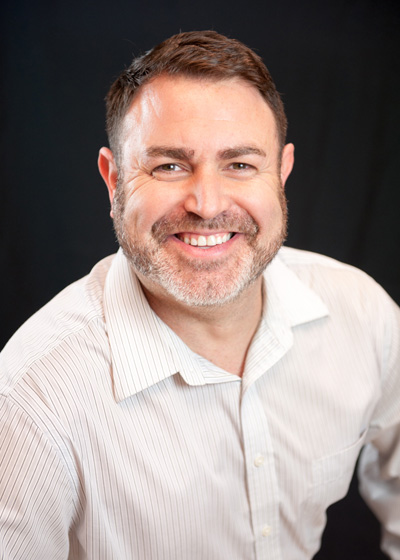 Beits’ background in I.T. started in Israel when he was only 15 years old when he became known in his neighborhood as the boy who could fix broken  computers.

While serving in Israeli Military Intelligence, he received formal I.T. training, and then worked at a Microsoft college as an Assistant Systems Administrator. After moving to the American Southwest, he attended college in Scottsdale, and then formed Gallop Technology Group, which provides IT services.

Beits is known as an honest and friendly individual who understands the importance of business and personal relationships, respects everyone he encounters, achieves goals, and doesn’t complain when obstacles are in the way of getting things done. 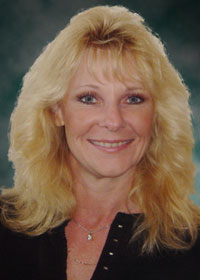 Our services focus on the areas of Bookkeeping, Client Billing, and Trust Accounting. We specialize in Quickbooks, Timeslips and Clio to manage the accounting side of your firm. We provide regular ongoing services or consulting as needed, and can provide valuable experience and knowledge for new firm start ups.

Our Trust Accounting procedures are State Bar approved and our 25 + years of experience and expertise brings efficiency and accuracy to this necessary side of your legal business.

Our solutions are built for small to medium sized firms.  We work with you to establish an appropriate IT budget to fit your needs – not ours.